Graduate Updates is a dialogue style series that we created as a way to spend more time chatting with our graduates and get a peek into their lives after Firehose.

This time around, we talked with Matt– a personal trainer who recently brought his passion to life with ThunderFit.

Tell us about yourself and how coding became part of your life.

My name is Matthew, I’m currently 25 years old, and I’ve always been interested in tech and the way it is shaping the future. However, I never knew how to code before beginning Firehose a few months ago. (I had only learned some HTML and CSS on my own.) I’m super entrepreneurial and I am always thinking of ideas that would help accelerate certain industries, particularly my own. I’m currently a personal trainer.

I turned to learning how to code after taking a serious look at the landscape of human evolution. It doesn’t take much to realize that being able to code is an extremely important skill to have. I don’t think we quite understand just how important because we are living through it, but in 75 years when we look back at this time, I think what we’ll see is the biggest renaissance humans and the modern world have seen thus far.

You recently built and launched ThunderFit. Give us the elevator pitch for your business.

ThunderFit is a way for people who need personal training to receive it at a much cheaper cost and still get that human touch. There is a 65% obesity rate in the United States and that number is growing each year. Personal trainers through gyms cost between $250-$600+ per month! I think it’s fair to say most people simply cannot afford that. Does that mean they shouldn’t be able to receive personal training?

That is why I built ThunderFit. To disrupt and innovate an industry I am extremely familiar with and wide scale, to help more people than the current 25 or so personal clients I have. It’s all about how many lives I can impact.

Can you talk about how ThunderFit came to be? What was the experience of building and launching it like?

ThunderFit is an idea I’ve had for a few years now, but like many people, I just never had the money to pay a developer to build it. That’s why I learned to code myself.

The experience of building it was and is fun, but also frustrating at times. It’s sometimes hard to take a step back and say to yourself, “I don’t know everything about programming, and that is OK.”

You also recently got your first paying customer! Tell us about how that felt.

It feels awesome. It validates my product idea. If one person is willing to pay for it, that means 100, 1,000, and so on might be willing to as well. It makes me think, “wow, I built this thing from thin air.” Just a blank screen, and now I have someone on the other side consuming it. There is really no limit to opportunity on the internet and in software in general.

What’s the best thing about being a technical entrepreneur?

I believe if you are a technical entrepreneur, you are probably among the most dangerous business people in the world.

You are able to think of something and create it from scratch, at your will. That is powerful. If idea #1 fails, you can immediately move to idea #2. You are not limited by a need to save money to pay for developers, at least for the first round of product development.

If you are entrepreneurial and have product visions and aspirations, my advice is to go for it. You only live once, why not work on the things you are passionate about?

Being able to code also gives you the ability to get a job when needed.

To those out there who are thinking of learning to code, GO FOR IT. Firehose is awesome. They taught me basically from scratch. It has really changed my life so far, and I only joined in August of 2016. So, less than 5 months… imagine 5 years from now.

What’s on the horizon for ThunderFit in 2017?

Customer acquisition. Changes to the product based on user feedback. Really, just keep growing. I have an overall vision and by pushing the needle forward every day, I know it can get there. Also, organizationally, I would like to hire a full-time developer or two in 2017, as well as a couple of personal trainers.

I do a lot of studying on SaaS and things of that sort. I listen to a few podcasts: The Top by Nathan Latka, Pat Flynn’s Smart Passive Income, and last but definitely not least, anything by Gary Vaynerchuk. He is a marketing genius, he understands where the future is headed, and he gives back to those in his community, which I think is super important.

I touched earlier on being in the biggest renaissance of entrepreneurs and software– it’s like the gold rush of the modern days. You wouldn’t show up to a gold rush without tools to collect gold. Learning to code is your gold pan.

We are in the middle of a modern-day gold rush, and if you can’t code, you are essentially without tools. That being said, learn to code! 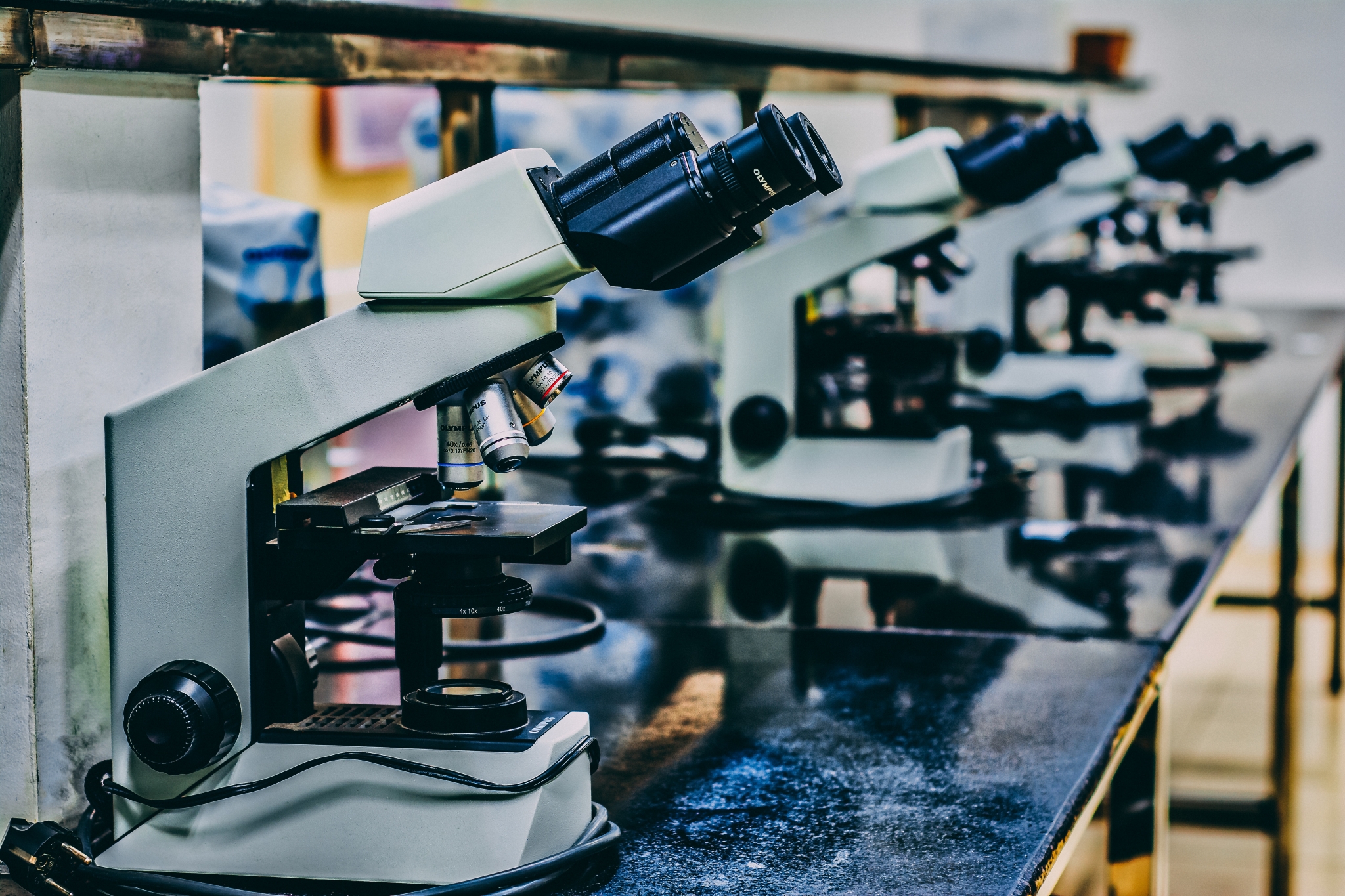 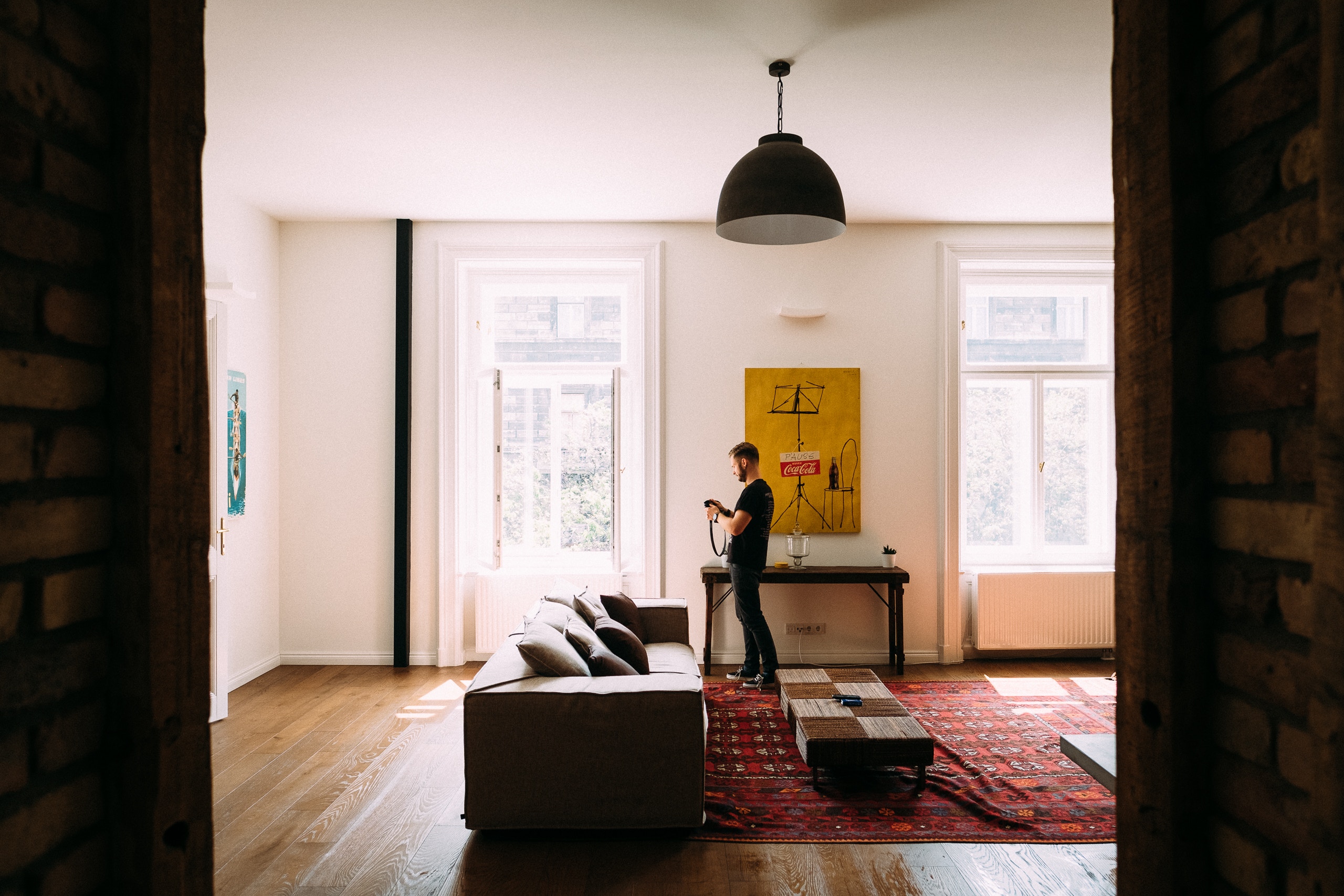 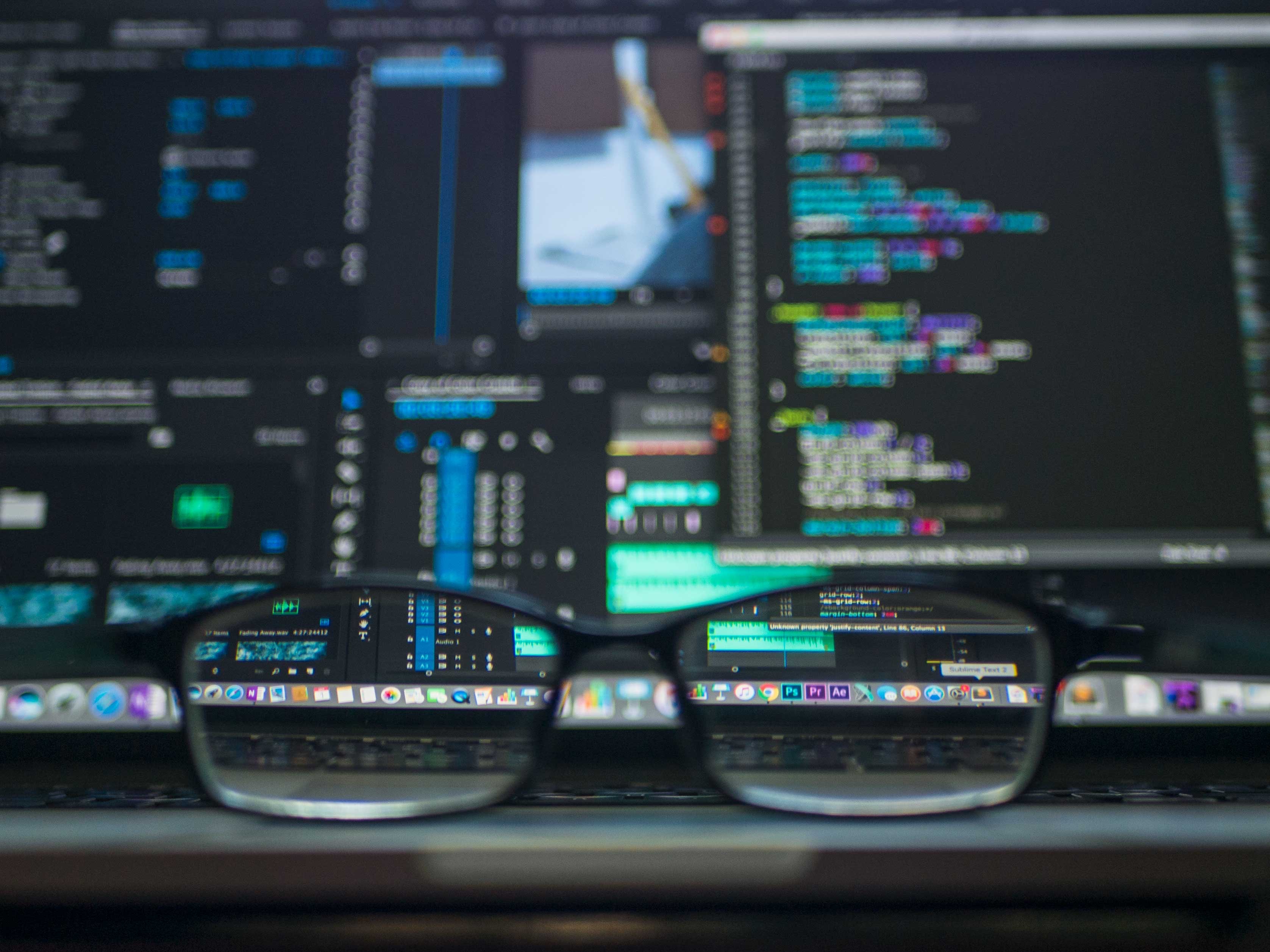