Getting to work with smart, passionate, and hard-working students every day is a privilege, and it’s why we love hiring our own graduates to join our team. Not only do they have the technical chops and drive to make an impact from day one– they also have unparalleled insight into what it’s like to be a Firehose student, the learning experience, and what counts in making your coding journey a successful one.

As our new Technical Support Engineer, Michael will be helping us refine the student experience by providing technical assistance to students in the forum, helping build and develop new curriculum, and supporting the student community. As a Firehose student, you’ll get to know Michael during your time in the program, but in honor of his first day and to give him the opportunity to tell you a bit about himself, we thought we’d share this interview we did with him.

Can you tell us a bit about yourself and your background?

Growing up and currently living in the New York metropolitan area, I had originally intended to pursue a career in music education and performance. At an early age, I had the privilege of being exposed to numerous genres of music due to my father being a musician, DJ, and audiophile. After high school, I pursued my degree in Music Education and eventually completed my Masters in Jazz Performance. I am state certified in New York and New Jersey for teaching music and have over a decade of experience teaching privately, in music stores, and schools. As a professional musician– for almost a decade and counting– I toured the nation in an original funk/soul band which was signed to a label and recorded and released several albums with various groups.

How did you get into coding? How long have you been writing code?

I grew up around computers and technology all my life. At a very early age, I can remember my father building computers, some of which had less than 8 megabytes of RAM and less than 100mhz of processing power. I have always been fascinated with how the internals of hardware and software work and for a number of years, built multiple computers for myself and others.

My interest in coding, like most developers, started with video games. Around the age of 7, I remember buying a book on VB (Visual Basic) which walked the reader through building games. Unfortunately, I didn’t have the attention span at the time to work through it. Later, during high school, I was disappointed to learn that the programming class was removed from the curriculum. Years later, my brother, who started a video game company, needed someone to compose music and sound design. During this time period, my interest in coding was reignited because I started working with Unity and was exposed to scripting in C#, JavaScript, and Boo. At this point, I didn’t really understand what I was doing, but this only peaked my curiosity further. A year later, I saw advertisements for several coding bootcamps online and started researching what each offered. It was scary at first, imagining myself leaving a field where I invested so much time, but when a friend of mine from college started to attend a bootcamp and graduated, it gave me the courage to pursue coding.

Tell us about some of the projects you’ve been working on.

One project that I am really proud of is Mikey. When I was learning React and Redux, I got sick of typing the same code over and over and really missed the CLI that Rails offered for creating files and projects. I developed Mikey based on my own desire to make my life easier (laziness), and in turn, make the lives of other developers that create React and Redux applications easier and faster. I was also interviewed about Mikey and thoroughly review the details of the project and my views on the JavaScript community here.

Nopi.js, another project which I recently started, deals with a similar problem, but for Node APIs. A nice part of Nopi is the ability to easily set up a MongoDB or Postgresql Node API in one command.

I think a huge part of what makes coding fun and interesting is its similarity to playing a musical instrument. Essentially, both are never-ending pursuits of knowledge which involve creating something from nothing. They also both use some sort of instrument like a computer or saxophone and collect the efforts of many to achieve a common goal, and… I could keep going on and on but, I think you get the picture.

There isn’t much, but I really dislike repetitive tasks and I go out of my way to automate much of the process. Some of my most recent projects highlight this.

Why are you passionate about helping people who are learning to code?

Helping others is something I genuinely enjoy, regardless of the topic or domain. I get a lot of satisfaction from interacting with other individuals during the process of teaching and helping them see the proverbial “lightbulb” turn on.

A nice side effect of teaching others is personal growth and a deeper understanding of the material and topic. Every situation is unique and is not necessarily solved by repeatedly approaching the issue in the same manner. This calls for a new explanation or analogy that the other individual will understand and relate to. Teaching is a creative process due to different learning styles, experiences, and backgrounds which shape the individual’s relationship to a given explanation.

What music are you listening to when you’re writing code?

I have a very difficult time listening to music while coding. It’s kind of ironic given my background. I might have some sort of talk show/news on in the background, but generally nothing because of how much focus it takes me to be productive.

I’ve really grown fond of JavaScript and its quirks. Ruby is a really beautiful language and was my first love, but there is something really addictive about using JavaScript and I can’t quite put my finger on it. I really love how versatile the language is– it’s literally everywhere. The number of libraries that exist is amazing, and I really like where the language is headed with ES6 and future iterations of the language.

What excites you most about the future of programming?

I’m really excited for all the new and interesting languages (Crystal, Elixir, Rust, Go, etc.) being created, but WebAssembly is going to change everything. I’m also really fascinated with Machine Learning and the possibilities that exist with advances in AI.

The future is tomorrow, and tomorrow is another chance to learn something amazing.

Welcome to the team, Michael! 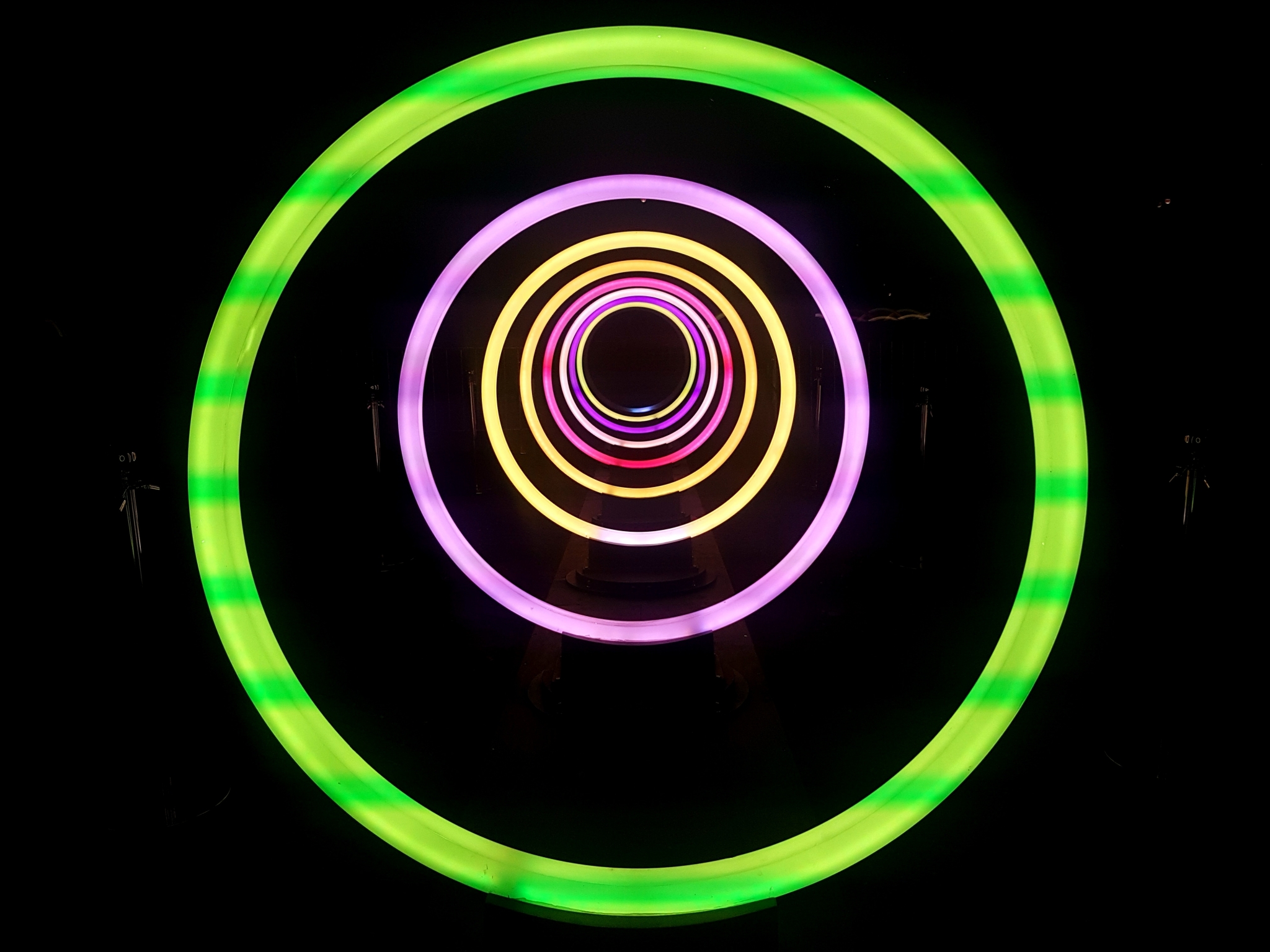