The Biggest Mistake Beginners Make When Learning to Code

There is one huge mistake that beginners learning to code make all the time. Nearly half of the developers working in the industry don’t have a Computer Science degree. So what separates these developers from most beginners starting out? It’s all about mindset. But when you’re starting out, it can be a bit intimidating just to get started and write your first line of code. Are you even ready to start? Maybe you’re thinking this…

I don’t know what I’m doing and I don’t want to make a mistake and waste my time.

This mentality will lead to inaction. If you’re feeling a bit overwhelmed about how to get started – know that you’re not alone. 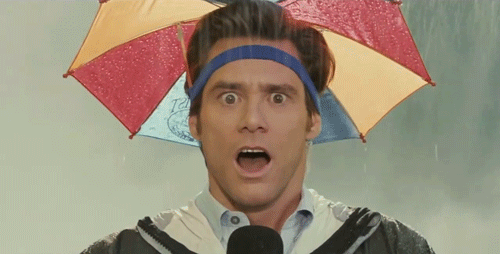 The only way to learn programming? It’s to do it. Just do it. Don’t let your dreams be dreams! Hopefully this blog post can take you from zero to hero and empower you to take the first steps in your coding journey.

You are never going to feel like you’re ready.

If you wait until you feel like you’re ready to jump in, you’re bound to spend a lot of time waiting and not taking action. Step out of your comfort zone and take action. If you feel a bit nervous to start, know that that’s normal.

Coding is something you learn by doing. Just like riding a bicycle, the only way to learn is to do it. And you probably were a bit nervous the first time you hopped on a bicycle too. 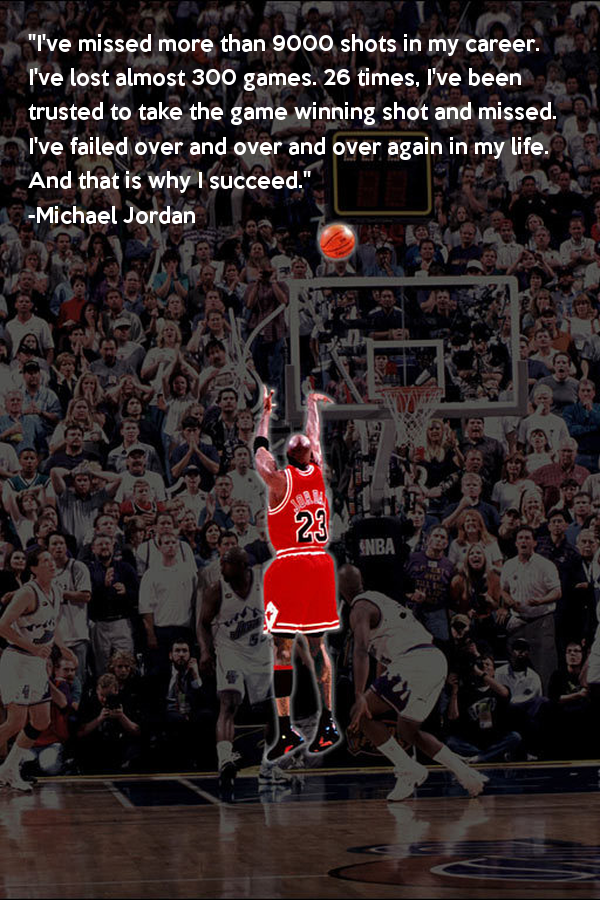 It turns out there is quite a bit of stuff to learn on the path to becoming a web developer. It’s likely a more challenging journey than you might anticipate before you reach your inflection point as a developer. The more you learn, the more you realize you don’t know.

It’s a marathon, not a sprint, and there is no finish line.

Technology is evolving so rapidly. Web applications today are written in ways that are so different than they were just 10 years ago. Each day, new technologies, new tools, and new things to learn come out. Being an in-demand programmer is all about being able to learn and adapt in a constantly changing world.

Making any meaningful change in your life is all about habits, not individual actions. So focus on developing the habit of constantly coding and putting time and energy into it, and constantly learning new facets of the craft.

Since the best programmers know multiple programming languages, multiple frameworks, and are able to use the best tool for the task at hand, any time you spend programming will help you out in the long term – even if you end up coding professionally in a completely different language down the line.

Learning how to program isn’t about learning ruby. Or learning JavaScript. Or learning NodeJS. It’s learning how to learn and teach yourself new programming topics on the fly. The higher-level skill of simply understanding how to break problems apart and teach a computer how to solve them is with lines of code.

Studying Computer Science at a university, it’s pretty common to use incredibly impractical programming languages that are completely disconnected from what the industry is using. Languages like scheme, oCaml, lisp, and racket are commonly used in colleges all across America, but you’d be hard pressed to get a job using them. This is because once you learn one way to solve problems, learning other ways is easier.

This means the stakes are pretty low, and even if you pick the “wrong thing” to learn, you’ll still be able to leverage the knowledge you picked up along the way. So don’t let the fear of making a mistake prevent you from even starting!

Sometimes it can feel scary, and that’s okay.

An analogy I’ve heard about learning to code is: when you start to learn to code, you’re much like a baby roaming your home. You’re in control. You know what you’re doing, and you’re very familiar with your environment. Things feel quite safe.

But in no time, you’re a toddler. Your parents open the doors to your home and you’re immediately aware of how much more complex the world is around you. There’s a whole big scary world out there, and a lot more stuff than you could possibly imagine.

Right now, you might not know what you don’t know. And that’s okay. You will only truly understand the coding world by living and breathing in code.

So stop worrying about stuff that doesn’t matter.

Any worries that you have that are keeping you from writing code today probably don’t matter. Ignore them.

Maybe you’ve heard that Python works well with “Big Data.” Or that ruby’s garbage collector can be slow. Or that there are many jobs in the dotnet framework. I urge you not to care. All languages and all frameworks have tradeoffs. 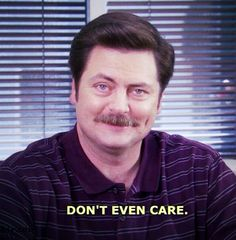 You can probably find a million reasons to do more research before jumping into code, but without firsthand experience, it’s likely you won’t be able to make the right decision.

Assume you’re going to make the wrong call – your initial coding experience will teach you valuable lessons that you can use later down the line.

With all the cheap and free resources that can get you started, you have no excuse for not coding right now. Unless you’re reading this post on a phone or tablet, you need to be coding right now! I’m not joking. Leave this blog post, fire up your coding environment, and get coding.

Not sure how start?

Join our info session to learn about how to avoid the common mistakes that young developers often make.