We Talked with Women About Diversity in Tech

A few months ago, Stack Overflow published a developer survey that was the first of its kind. It compiled the input from over fifty thousand developers, making it the most comprehensive developer survey ever conducted.

Despite an impressively vast sample size, the survey received some flak for the inherent bias it produced by surveying its own, less-than-comprehensive user base. Tessa Harmon, a senior full-stack engineer at Vox, wrote a succinct and telling critique explaining where the survey fell short and how it was harmful to underrepresented groups– namely, women. Stack Overflow graciously corrected the mendable issues and responded directly to her post.

We saw this as an opportunity to shed more light on tech’s diversity problem, and most importantly, to foster more positive conversation around it.

We talked to three women– Tessa Harmon from Vox, Erin Summers from Facebook/Oculus VR, and Hilary Sinkoff from Firehose– to hear their stories and gather their perspectives on diversity in tech. In our conversations, they each spoke about their biggest (and most frustrating) obstacles, but more importantly, they shared their greatest lessons and the advice they have to share with everyone who wants to make tech more inclusive. 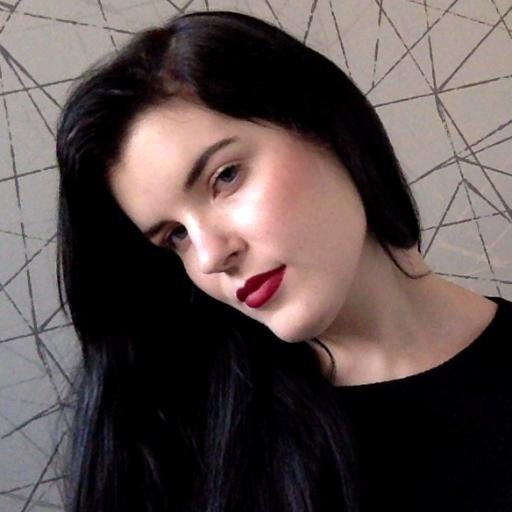 I first became interested in tech from a creative standpoint. I was involved in several fan communities for musicians I liked from a young age (around 9), and learned Jasc Paint Shop Pro so I could make tribute images. The next step was building fan sites, and once I had reached the limitations of Geocities, I figured out I needed to learn HTML. My interest continued into my teenage years, and I taught myself Linux, PHP, CSS, Javascript, and MySQL. I had a lot of time because I started homeschooling myself at age 14, and messing with tech was my main focus.

I started doing front-end contract work for a Rails consultant I met playing poker at a house party when I was 16 (don’t ask), and I’ve been a developer ever since. From there, I worked at a small web development agency for about 5 years while I finished college, moved to an enterprise software agency for 3 years, and now I’m a senior full-stack engineer at Vox Media. Over my career, I’ve presented at local and national conferences and organized a local meetup for front-end developers; these days my focus is more on mentoring and writing.

What do you think is the biggest obstacle that women in tech face today?

The biggest challenge that I see is finding employers who value women long-term. Many companies are improving their recruiting and hiring processes to be more inclusive, but they aren’t giving the same attention to the actual experience of working there. If women aren’t getting respect, fair pay, raises, promotions, and opportunities to work on desirable projects, they aren’t going to stick around.

Socially, I have never felt like I fit into any group. While I had to learn to feel pretty secure in being alone in tech for years, I am very lucky to be at a point in my career where I work with many brilliant women in design and engineering at Vox, and have built a strong network of tech women outside of work. I couldn’t go back to being the only woman on an engineering team again.

RuPaul has this great philosophy, “What other people think of me is none of my business,” because it’s entirely possible to drive yourself crazy worrying about how others perceive you. And that’s true up to the point that other people’s perception of me affects my livelihood. These days, I don’t go to many conferences or in-person events because it’s exhausting to feel like I have to prove how technical I am or explain the fact that I’m not with design or marketing or just tagging along with a man who is there because of how I look. Dealing with stereotypes and assumptions in person isn’t worth the emotional cost to me right now. It’s a luxury to be able to skip those events because I have a decent professional network and a good amount of experience. I don’t interview with companies that don’t have any other women engineers at this point either.

For women: remember that your personal experience in tech is not necessarily universal. Really listen to other women’s stories and believe their lived experiences, especially when they don’t match your own. Listen closely to women of color and transwomen; they are all too often left out of the mainstream women in tech narrative.

For men: push yourself to get outside of your predominantly white boys’ club network. Educate yourself on feminism, racism and privilege. Stand up for the women you work with when you observe sexism and other types of marginalization. Don’t saddle women and minorities with the burden of fixing diversity issues at your organization, especially with initiatives that involve extra unpaid work. I know a lot of people who are burnt out from taking on too much internal diversity work on top of their regular job responsibilities.

For both: This sounds deceptively simple, but follow more women and people of color on Twitter. Listen and learn and sit with ideas that challenge you instead of getting defensive. Promote, recognize and celebrate the women & less represented folks you work with. Pay them fairly and equally. Strive to interview as many women as you do men for open positions. If you can, screen resumes without knowing the gender of the applicant. Conduct performance reviews using an objective rubric and educate your team about gendered feedback. As a manager, follow up on peer feedback that is gendered or subjective so that teammates can examine their bias and reshape their perspective of coworkers from different backgrounds. Give women opportunities to lead and to learn new things—we can’t prove ourselves worthy of promotion if we aren’t given the chance to shine.

Ashe Dryden’s traveling tech and gaming conference, AlterConf, is outstanding, both in terms of presenting quality content and creating a safe environment for all kinds of attendees.

CodeNewbie is a supportive and inclusive community for new programmers. They have a podcast, Twitter chats, forums, and a Slack community. 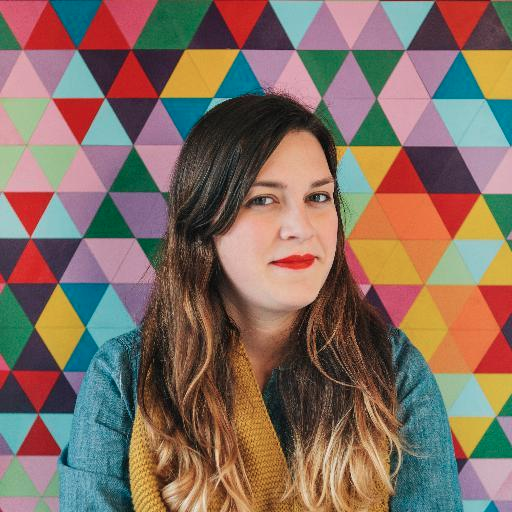 In high school I wanted to learn to make robots and I made a line following robot that was completely hardware controlled with photoresistors. I went to NC State and got a degree in Electrical & Computer Engineering. I was one of the first members in the NCSU underwater robotics club, where we made a submarine robot that competed in an obstacle course. I got a taste of the math behind robotics and was really curious so I went on to get my PhD in control systems at UC Berkeley, where I studied stability of large scale systems. Practically – making sure planes don’t fall out of the sky. I worked at NASA for a summer and then joined Facebook right after finishing my PHD. At Facebook I built the threaded comments on Android, so we can all reply to comments now, I built the interface for Page admins to buy ads on Android too. Now mobile ads is more than 80% of our total ads revenue. That’s pretty exciting to see that something I built be so wildly successful. Now I’m at Oculus working on the Store Platform. There is an Oculus Store on the Rift and gear VR in both 2D and 3D. I work on the infrastructure that powers all of that.

For women – talk about what you are proud of. Own your accomplishments and don’t be shy about taking credit where it is due.

Black Girls Code is an amazing organization. Every time they help share wogrammer stories, it’s electric and exciting to see the whole BGC community elevating and celebrating these women in tech. 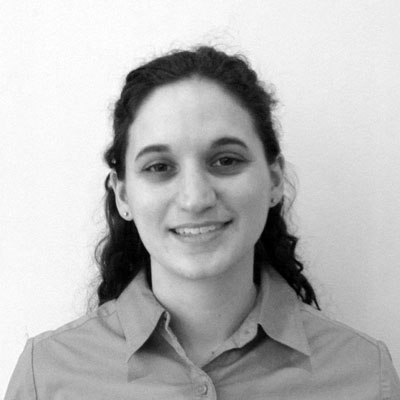 I first took a computer programming class in high school and although I really enjoyed the classes I took, I didn’t pursue it in college. I later became interested in developing because of the process. The process of starting with a goal, planning a course of action, following that course, and then after a few/many iterations having a solution really appealed to me.

Once I rediscovered coding, I began by teaching myself using some of the truly great resources available online and by ‘gasp’ reading books, but I quickly realized that this was something I wanted to make a career out of so I began researching my options. One of the options I came across was Firehose Project and for me it was the right choice. As of today, I have been a professional developer for just shy of a year and although I’m still a relative newcomer to the field, I can honestly say I enjoy coding and I’m happy with my decision.

I personally find the tech interview and writing code very helpful in this regard. Once you’ve written code with someone (or even shared your code with them) I’ve found that they are judging you based on the code you’ve written and in my experience that lessens their reliance on any stereotypes they may have.

———
An enormous thank you to Tessa, Erin, and Hilary for taking the time to share their stories and perspectives, and for helping us contribute to the positive conversation around women in tech!

At Firehose, we’re constantly looking for more women to be mentors for our online software engineering program. If you or someone you know might be interested, learn more and apply here and share this post to get the word out!